Skip to main content and our Accessibility Statement may be found in the footer of our website.

Breast cancer starts when genes responsible for normal and orderly cell growth mutate and begin rampant reproduction. This uncontrolled growth forms a breast tumor which may eventually be felt and which can spread (metastasize) to other parts of the body.

With information from physical exams, medical imaging, biopsies and blood tests, breast cancers can be divided into five stages of development based on the size, nature and spread of the cancerous cells.

Breast cancers are ranked on a scale of 0 through IV, with 0 describing noninvasive cancers and IV describing cancers that have spread.

Men and Women Get Breast Cancer

While breast cancer affects one out of eight women, it also affects about one in 833 men. It is the most commonly diagnosed cancer in women and is women’s second leading cause of cancer death.

However, the good news is that:

Ductal Carcinoma in Situ (DCIS) – In Situ means “in its original place, and this type of cancer begins in the breast, but hasn’t spread to other parts of the body. While not life-threatening, having DCIS can increase the potential for breast cancer returning in the future.

Having a risk factor, or even many risk factors, does not mean that you are sure to get the disease. It may only increas...

Screening and diagnostic testing is an essential part of maintaining your breast health for early identification of susp...

Our goal is to help you rid your body of as much cancer as possible and stop the disease from coming back. 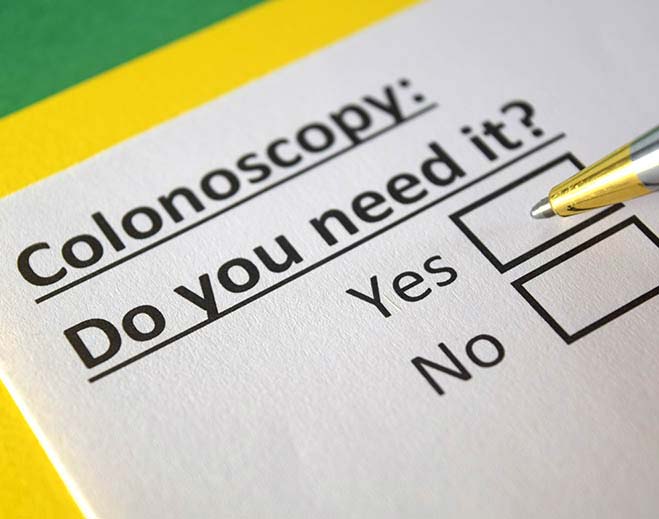 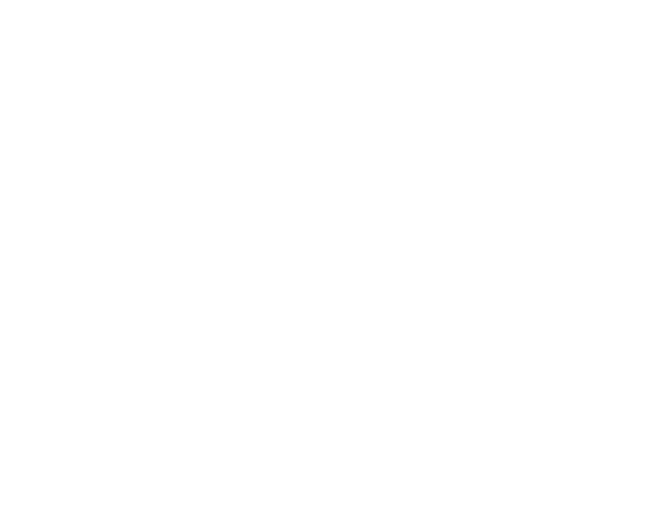 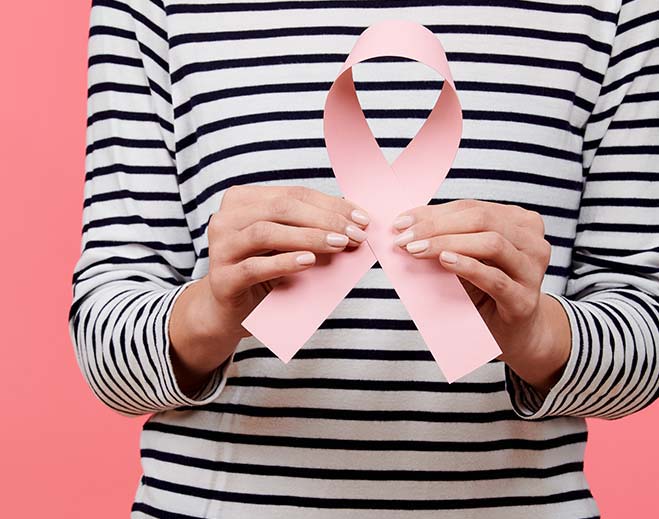 Eat This, Not That: Foods to Fight Breast Cancer 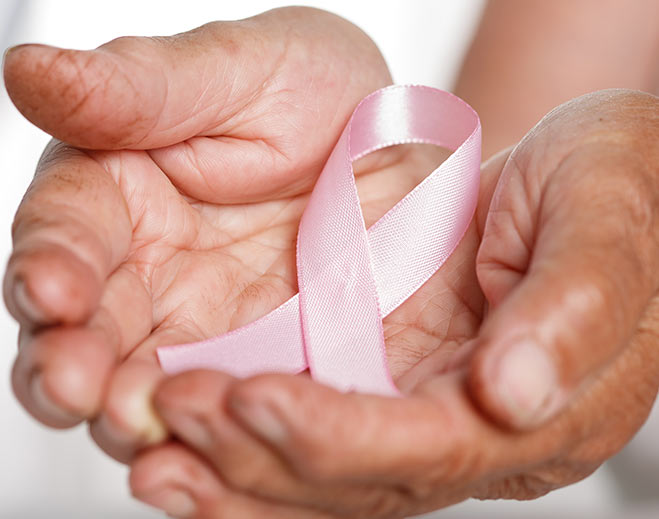