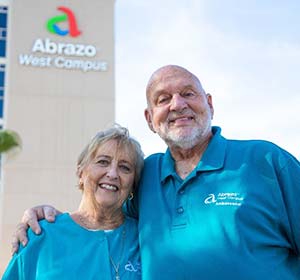 Don Miller collapsed at home on June 5, 2018. His wife Candy tried in vain to give CPR until help arrived. Some 20 minutes later – with no pulse – he was in the Emergency Department at Abrazo West Campus where hospital staff simply wouldn’t give up on him.

“They told me I was dead for 20 minutes, but later I heard it was nearly an hour,” says Don. “Right after my recovery I began to start thinking we need to do something to give back. One of the things we wanted to do is tell patients there is a light at the end of the tunnel, that here is hope after a cardiac event.” 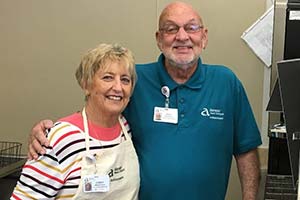